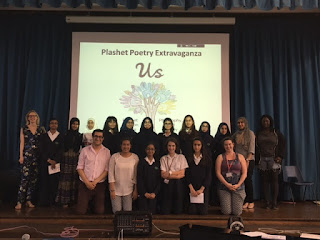 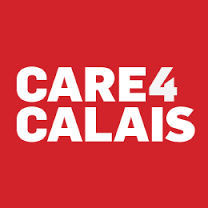 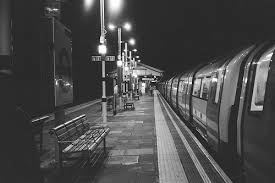 Summer is upon us, and I have several very exciting gigs coming up. I will add to this list as and when new bookings come in. For now, here is a selection of places where I can be seen waffling over the summer:

Muhammad Ali came up with some wonderful quotes. Lots of them actually read like poetry, and are surely the precursors of the belligerent, boastful lyrics that characterise certain strains of hip-hop. This can form a really interesting basis for poetry. What outlandish boasts can you come up with? Start off with a list of adjectives, then turn each one into a ridiculous boast. You can turn the poem into a riddle like mine if you want, or you can combine the lines to create a group poem. Finally, you can finish by having a battle in class!

I done wrestled with an alligator,
I done tussled with a whale;
handcuffed lightning,
thrown thunder in jail;
only last week, I murdered a rock,
injured a stone,
hospitalised a brick;
I'm so mean
I make medicine sick

What am I? by Joshua Seigal

PRETTIER
than a butterfly princess
STRONGER
than a gorilla on steroids
CLEVERER
than a professor with two brains
BRAVER
than a warrior in a lion’s cage
TOUGHER
than diamond girders
CUTER
than a hamster-sized kitten
FASTER
than a torpedo made of light
RICHER
than a sultan who won the lottery
FUNNIER
than a headmaster with no trousers
SWEETER
than sugar-coated ice cream.

I recently did some work with the Hackney Pirates, a fantastic children's charity based in, erm, Hackney. Over half-term, the work involved using the nearby Abney Park cemetery as a stimulus for poetry. I wrote three especially commissioned poems for the project, and I am delighted to be able to share them here. Each poem was written in order to model specific writing techniques, such as personification, metaphor/simile, the five senses, rhythm and repetition. Here they are, along with pictures of the items in the cemetery they were inspired by.

I have seen the slow rolling
of the seasons, the cycle of life
and the ceaseless turning of the earth.

I have bridged the path from ground
to sky, my finger touching heaven
and my feet set in the soil.

I have heard the cries of widows
and the laughter of birds
taking flight to the stars.

I smell dust in my stone nostrils.
I taste ash in my toothless mouth.

With eyes keener than guided arrows
and claws sharper than angry knives,
he’s watching you.

He’s waiting for you.

With a neck stronger than varnished oak
and a mane mightier than an ice-capped mountain,
he’s waiting for you.

He’s ready for you.

With teeth poised like soldiers
and limbs as agile as an acrobat,
he’s ready for you.

With a heart as pure as fire
and courage as deep as the ocean,
he’s protecting you.

Tommy,
you raced
through
the past,
weaving
your way
in and out
of years.

Tommy,
you dashed
across
centuries,
your bike
churning up
the dust
of memory.

Tommy,
you pursued
immortality
like a
two-wheeled fox
chasing
a hare.

Tommy, you lie in the ground.
Quiet. Still. Fading away.